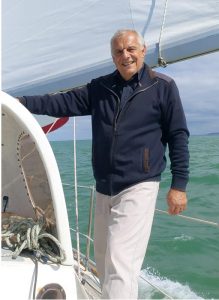 The ARSOUIN MARINE project was created by Jean-Pierre Bigot, Engineer graduated from Ecole Centrale de Lille, and legal expert at the Court of Appeal.

Jean-Pierre BIGOT led a career in computer engineering for industrial and transportation domains, before devoting himself to legal expertise, and now, ARSOUIN MARINE project. 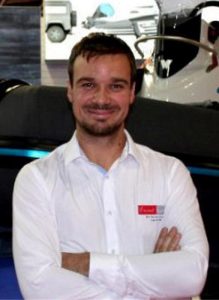 For 13 years, his office of naval architecture has specialized in the design of large customised boats and in innovative small-series projects with professional shipyards.

The VINCENT LEBAILLY YACHT DESIGN office is equipped with the most advanced tools and software to assist in the design of complex and tailor-made boats: Virtual reality room, CAD software. 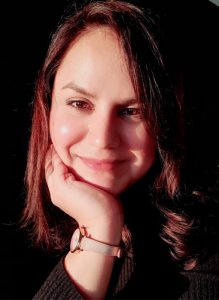 My name is Natalie AMOROS, I am Peruvian and I am the creator of R3Dstudio. Interior design has always been a passion for me and it is reflected in my career. In Peru, I first graduated as an interior designer, then as a 3D designer.

Since 2017 and my arrival in France, I have participated in the renovation of several apartments and in 2019 I decided to create R3Dstudio in Le Havre. The concept: Interior design focused on well-being, to improve our quality of life and therefore the quality of the space around us.

Built on a Joubert-Nivelt plan by Form’Océan shipyard near Nantes in 1983, Arsouin is a solid 12-meter vessel designed for ocean navigation on all the seas around the world and which has come a long way since its launch.

As a lifting keel boat, she have a centerboard that lifts up giving it the freedom to come on a beach, the mouth of a river or a mooring zone. Its draught, 90 centimeters with the centreboard raised, is also a security because it allows safe entry into shelters with low water levels.

In Picard dialect, an arsouin is a sailor who is not afraid to go out to sea in heavy weather.

Arsouin shows seafaring qualities and performance that impress sailors who are generally suspicious about “4×4 of the seas” reputation of lifting keel boat.

Arsouin’s performances are due to the “magic pencil stroke” of two talented architects : Michel Joubert and Bernard Nivelt. 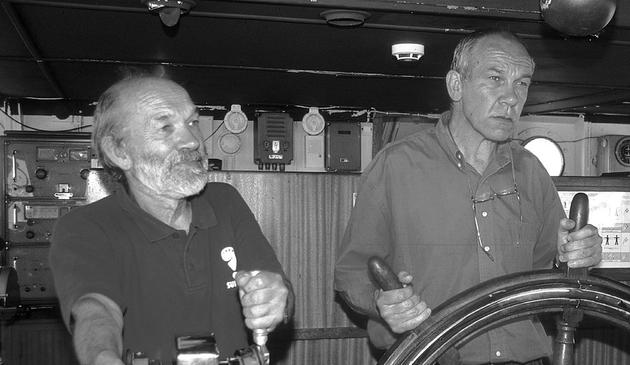 The basic idea of the project is to conceive a electric vessel with new ergonomics, redesigned curves and an innovative design, but in the continuation of the spirit of innovation and performance of the famous Joubert-Nivelt plan.

The layout takes advantage of the volumes gained by the elimination of the diesel engine and its accessories : a real innovation in the very conventional world of interior fittings for traveling sailboats, and an elegant interior by Le Havre designer Natalie Amoros. 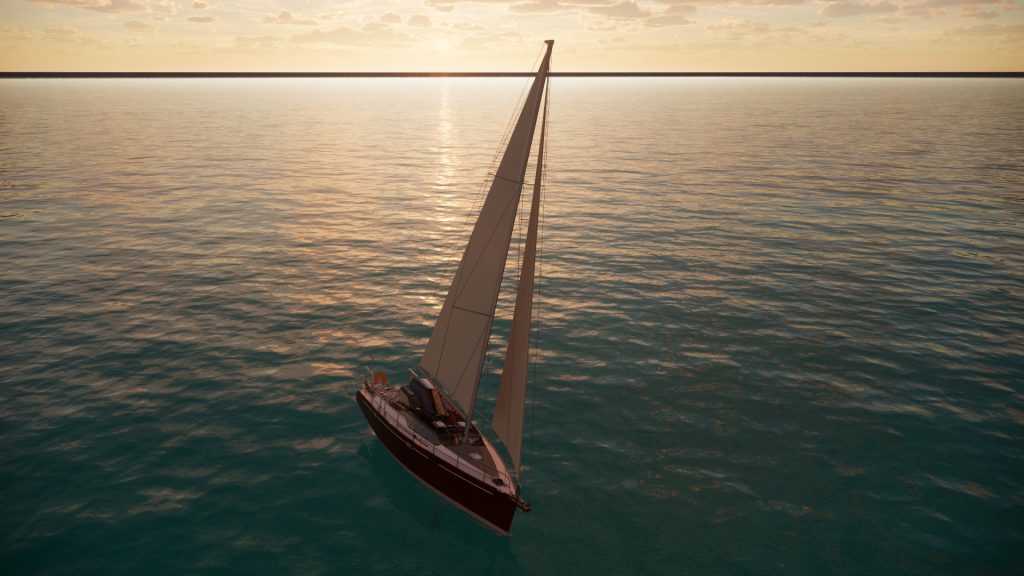